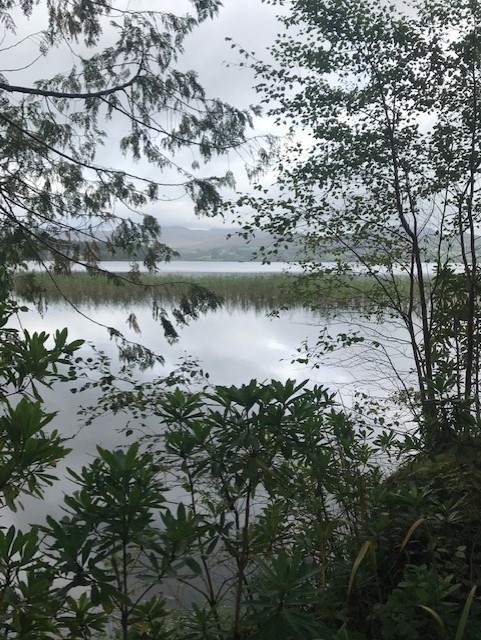 First of all to all my readers a huge apology for the long silence – like a lot of you, and many other creatives, the sequence of events on the geo-political global landscape stunned me into a numbed silence. Having written fairly extensively on the plague in the 17thcentury (Witch of Cologne and in The Magick of Master Lilly) and consequentially researched it I’m very aware of the appalling economic and social aftermath.  Hopefully it won’t be so disastrous in this century, although I suspect it will hasten social change as the huge leaps forward in BLM, feminism, LGBT, climate change and many other movements are illustrating.

Initially the epic nature of the pandemic made me question the validity of my voice as a writer. I know I wasn’t alone in this, but finally I managed to drown my own anxiety (yep, I’m the kind of person who lies awake at night worrying for the species) in the internal landscapes that make up my narratives. Lately it has been mainly script (a commissioned pilot I have co-written for ITV studio) a rom com, several other series pitches I have been working on for a couple of years, and ironically a very funny play (for a Czech director friend of mine) about a fictional encounter between Kafka and an extraordinary mentalist/magician/psychic who called himself Erik Jan Hanussen. I started it in early 2019 and bizarrely it is set during the Spanish Flu (a coincidence) just after the fall of the Austria-Hungarian empire and the beginning of independent Czechoslovakia. It was encouraging to learn Kafka survived a bout of Spanish Flu despite having the start of tuberculosis.

I’ve always noticed a strange symbiosis between research and then real-life events that unfold just after. A rationalist would say it’s the human drive to find patterns/meaning in arbitrary objects and sequence of events. I like to think we are all interlinked and the actual act of discovery makes a beam of light run along those invisible seams that tie us all together illuminating connection. Something that’s beyond important right now.

I hope to have another one of my short stories based around paintings by women finished shortly and I will be posting it for my readership.