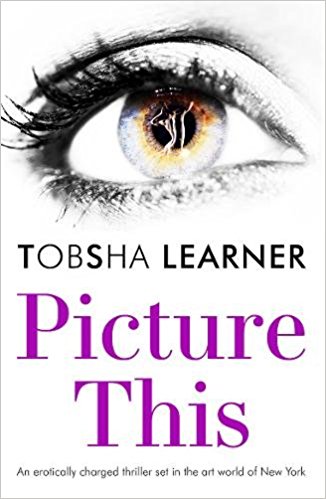 A literary thriller set in the art world of New York

Author Reading Intro of Picture This

Picture This is the latest offering from the best selling author Tobsha Learner (also known as T.S Learner). A literary thriller set in the art world of New York in the mid 2000s.
When English instillation artist Susie Thomas is offered her first breakout solo show she finds herself investigating the so-called suicide of her female lover Maxine – a young sculptress – while embarking on an affair with the notorious machiavellian gallery owner Felix Baum.

Picture This on Goodreads